The Top 10 Celebs Who Vape 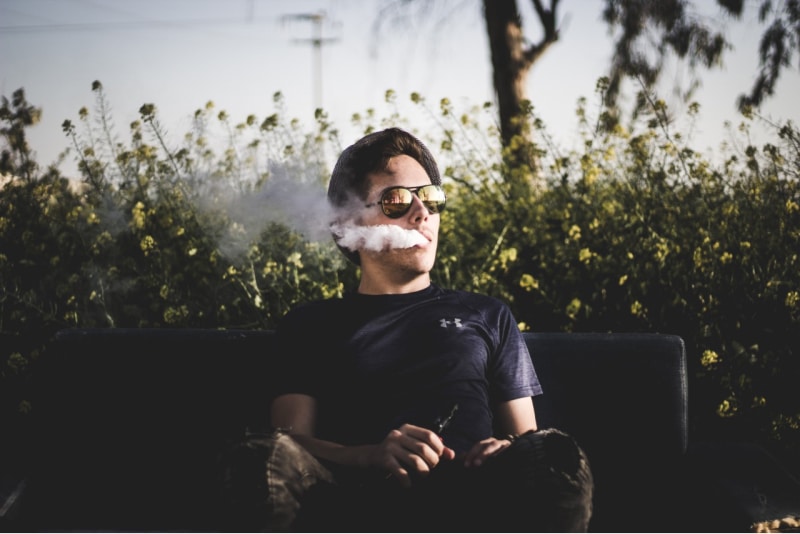 Various celebrities opt to participate in the vape culture and make their love for vape quite evident through their social media platforms, interviews, and investments. We’ve put together a list of the top ten celebrities that enjoy vaping.

1. Leonardo DiCaprio: Leonardo DiCaprio is known for his acting prowess and eccentric lifestyle, as well as being one of the first celebrities to display his love for vaping. In the 2016 screen actors guide award, Leonardo was the center of attention when he was seen vaping his box mod vape at the event.

2. Robert Pattison: If you are a fan of the twilight series, then you must be a massive fan of Robert Pattison. He is another celebrity who chooses to vape over cigarette sticks. In the movie, Cosmopolis, he is seen vaping on set. At various events, like Coachella, Robert Pattison has been spotted vaping his favorite vape flavor.

3. Katy Perry: Popular singer Katy Perry is another top celebrity that is an avid vape lover. Since 2011, Katy Perry has been seen vaping on multiple occasions. The golden globe is one of the public places where she was spotted vaping and sharing her pen with Orlando Bloom.

4. Jack Nicholson: For the older generation, Jack Nicholson is a celebrity that has jumped on the vaping train and abandoned the cigarette sticks. Jack is a prominent figure in Batman, Shinning, and other top movies.

5. Kylie Jenner: Kylie Jenner is one of the celebrities who boast about having millions of followers on her social media following. Upon spotting her vaping activities sometime in 2016, there was a massive vaping movement from her fan base.

7. Johnny Depp: Off-screen, Johnny is an avid lover of his vape pen. He is a long-time cigarette smoker who prefers to partake in vaping these days. Johnny Depp is a household name due to his exceptional active talent in movies like Pirates of the Caribbean, The Tourist, Public Enemies, and more.

8. Tom Hardy: Tom Hardy is often time seen vaping, even on interview sessions. Tom is a great actor who prefers his vaping pen to a cigarette stick for his own personal reasons.

9. Simon Cowell: This talent host judge took the option of vaping over cigarettes shortly after the birth of his son. He reasoned that it was a better and less harmful option.

10. Miley Cyrus: Miley Cyrus is a famous pop star who is very open about her choice of vaping. Even while on stage performing her hit songs, Miley Cyrus is often vaping her favorite vape product.

For so many health-benefiting reasons, celebrities are actively choosing to switch from cigarette sticks to vaping devices. Stars and other notable figures share their love for vaping by using their vaping device at largescale events, sharing on social media, or speaking out during interviews.